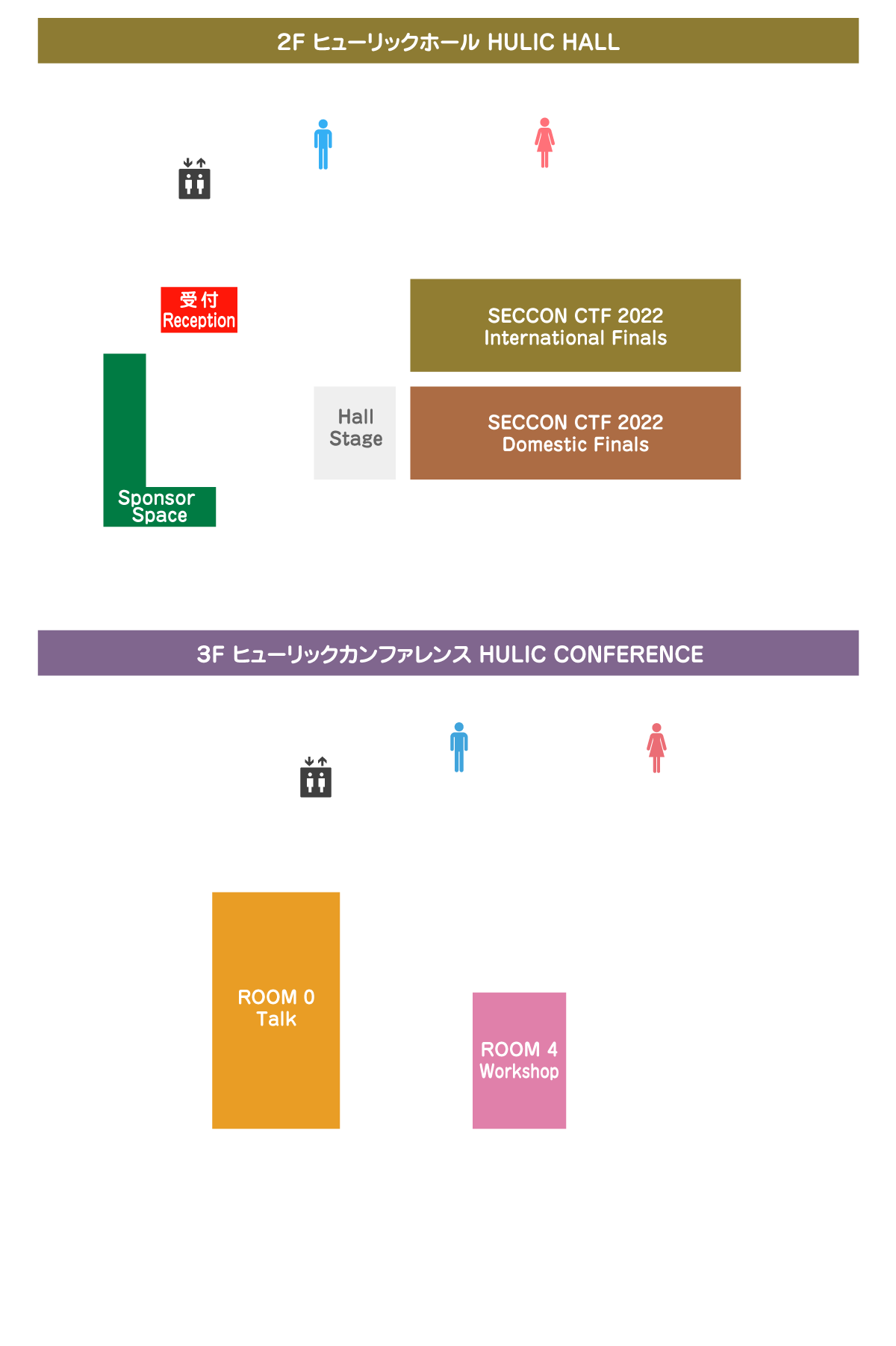 Earth Longzhi has several overlaps with existing APT41's subgroups based on code reuse and TTPs, but their long-running activities have not been fully revealed yet. As we observed, Earth Longzhi has been active since at least early 2020, and continues to change its targets and TTPs from time to time. Through analysis of their activity, we discovered that there are two major campaigns.

In the first campaign, we observed from 2020 to early in 2021, they targeted several government entities in Taiwan with custom Cobalt Strike loader, which we call as Symatic, and custom hacking tools. The loader used in this campaign implement several RedTeam-like techniques: ntdll.dll unhooking for bypass AV and usage of uncommon API "EtwpCreateEtwpThread" for thread execution.
In the second campaign, we have observed from August in 2021 to March in 2022, they targeted mainly high profile victims of Defense and Aviation sector in multiple regions including Taiwan, China, Thailand, Malaysia, Indonesia, Pakistan and Ukraine. The attack that appear to target Ukraine were prepared around December 2021, a few months before the Russia's invasion of Ukraine began, which is particularly noteworthy from a geopolitical perspective. In this campaign, in addition to the intrusion method via exploitation against public-facing application which is heavily used by other subgroups of APT41, they used spearphishing emails to directly reach out high profiled individuals in target company. Regarding tools, we observed various types of custom Cobalt Strike loaders: CroxLoader, BigpipeLoader, MultipipeLoader and OutLoader. These loaders implement several unique anti-analysis techniques: exception-based control flow and multi-threading payload decrypting. The final payload of these loaders is Cobalt Strike, but it adopts domain fronting abusing Fastly CDN to hide actual C&C server. Adding to them, we found two anti-AV/anti-EDR tools, ProcBurner and AVBurner. Both tools utilize a vulnerable driver "RTCore64.sys" to bypass AV/EDR monitoring, which technique is so-called Bring Your Own Vulnerable Driver (BYOVD).